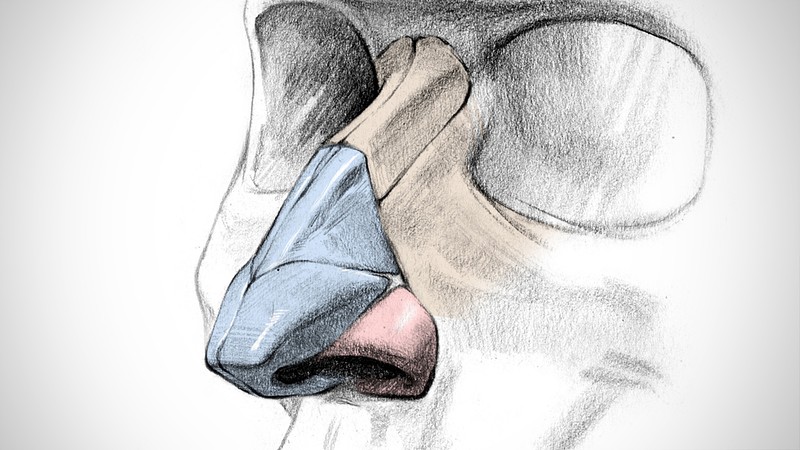 Early in the pandemic, the medical community struggled with ways to help people avoid getting sick through physical contact, particularly when it came to our strange habit of constantly touching our faces.  That’s when Astrophysicist Daniel Reardon got an idea.  What follows is the strange and funny tale of a highly intelligent man falling down the rabbit hole of stupidity and then using his story to make people smile during a very dark time.

Extra music for this episode provided by Krestovsky under a Creative Commons Attribution-Noncommercia-Share Alike 3.0 license. 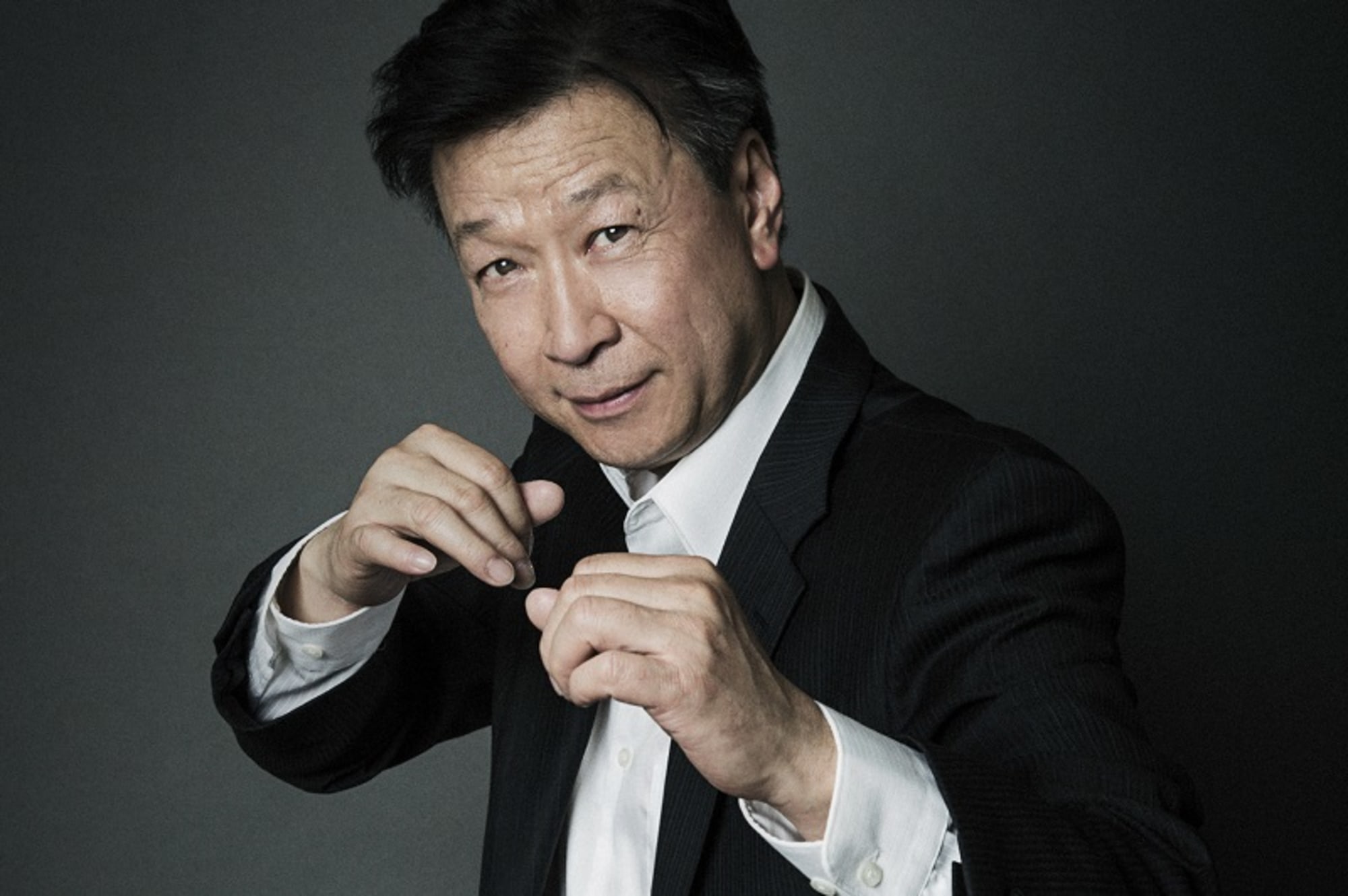 Anson and Branan chat with Tzi about his time on “Hell on Wheels”, his incredible career trajectory, his ongoing fight against anti-AAPI hate, and that time he was busted for selling powdered sugar at Andy Warhol’s house.

For more information about the Asian American Legal Defense and Education Fund you can visit their website here.

Additional music provided by Bored With Four under a Creative Commons Attribution, Non-Commercial, No Derivatives, 3.0 International license.  Their track “Kung Fu” can be found here. 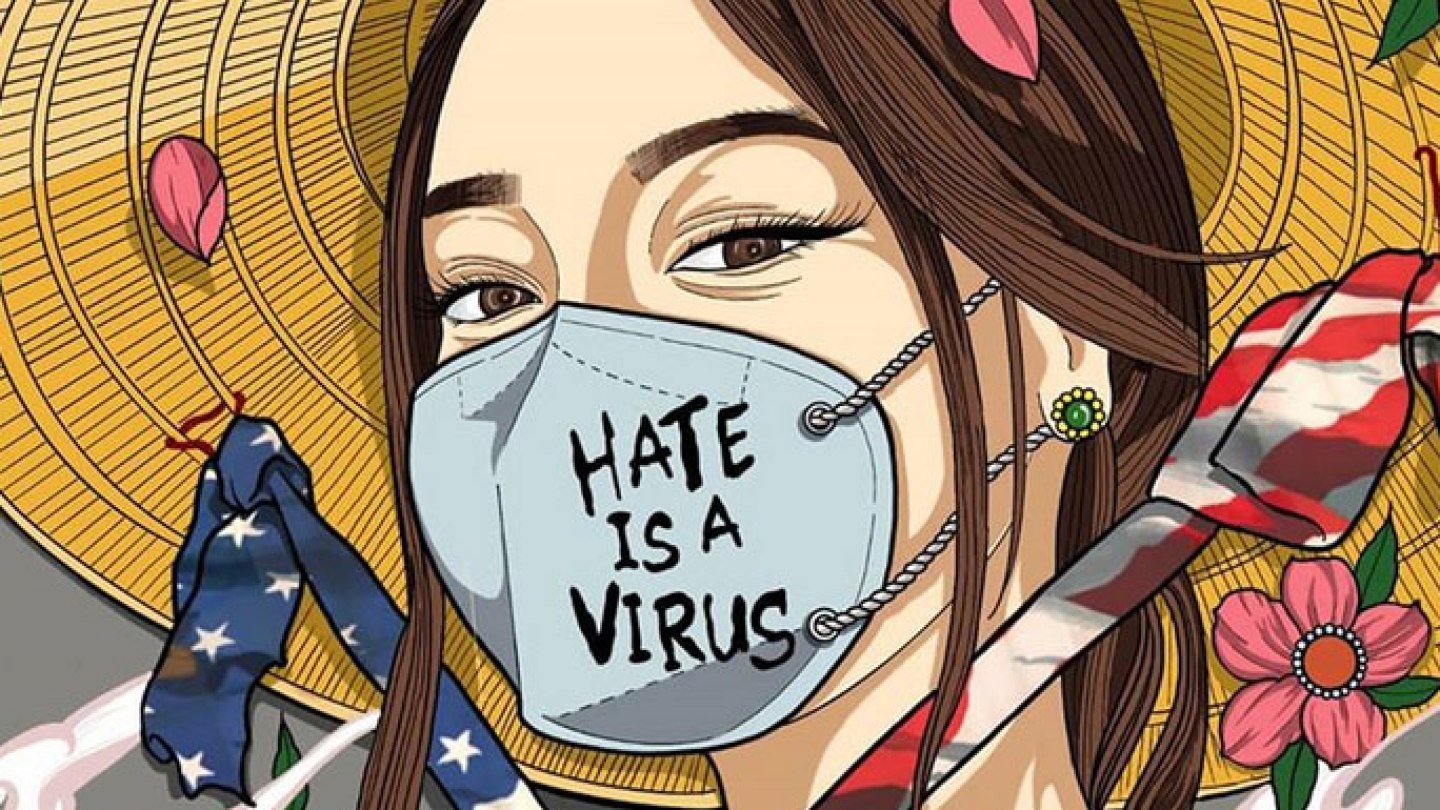 Anson and Branan decide to turn the microphone over to friends and family who have been affected by the rise of anti AAPI violence and hatred in the country. 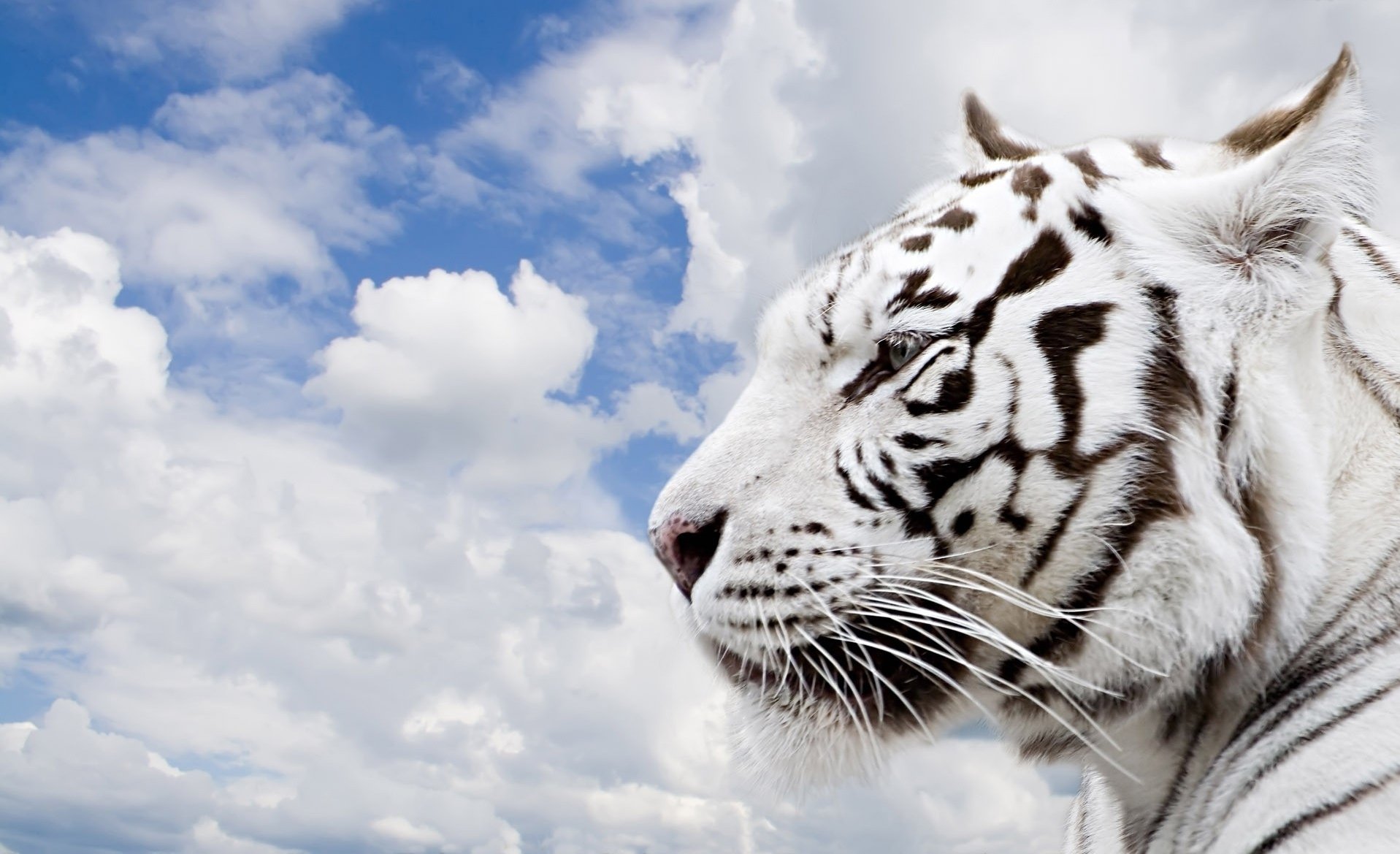 Anson & Branan take time between seasons to discuss all the things they’ve been reading, hearing and seeing.

In Episode number 9 of THE DROP we discuss: QUEEN’S GAMBIT and Anya Taylor-Joy’s eyeballs , Bryan Fogel’s THE DISSIDENT, Netflix’ series of lockdown shorts, HOMEMADE, Darius Marder’s  SOUND OF METAL, HBO’s The Lady and the Dale, The educational streaming platform Curiosity Stream , The Afrofuturism collection on the Criterion channel featuring John’s Coney’s whacked-out Space is the Place  YouTube Link) starring Sun Ra and  John Akomfrah’s inventive documentary The Last Angel of History  (YouTube Link), Ramin Bahrani’s THE WHITE TIGER, The German electronic music pioneers Kraftwerk and their surprising relationship to Afrofuturism  Letters to a young poet by Rainer Maria Rilke, A reading from HARPER’s in which a college professor does a very bad job at apologizing for offensive remarks, Jonathan Meiburg’s book A MOST REMARKABLE CREATURE  the fun of one-star google reviews, and we read listeners feedback! 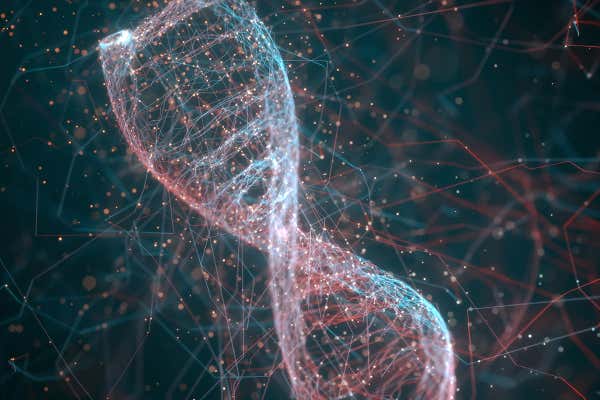 Discussed in this Drop:

PEN15 (hulu), THE SOCIAL DELIMA (Netflix), the looming danger of deep fakes, HUMAN NATURE (Netflix), LOVE ON THE SPECTRUM (Netflix), THE DEMON IN THE MACHINE (book), TO HOLD UP THE SKY (book), HARPER’S magazine essay “MAKING MEANING”, BECOMING YOU (Apple TV), WE ARE THE CHAMPIONS (Netflix), The spiritual rootedness of LADYSMITH BLACK MAMBAZO (music) versus the spiritual distance of GEORGIAN FUNERAL CHANTS (music), NORMAL PEOPLE (Hulu), THE SECRET MUSEUM OF MANKIND series (music anthology), and the greatest film of all time BILL & TED FACE THE MUSIC (Netflix) 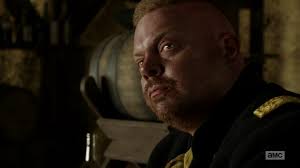 Join us for part 2 of our conversation with the Martini Samurai Leon Ingulsrud. Topics include: consciousness, learning to “be” through art, how unmarked time slips away into the future, and the eternal question of “Where’s Waldo?” 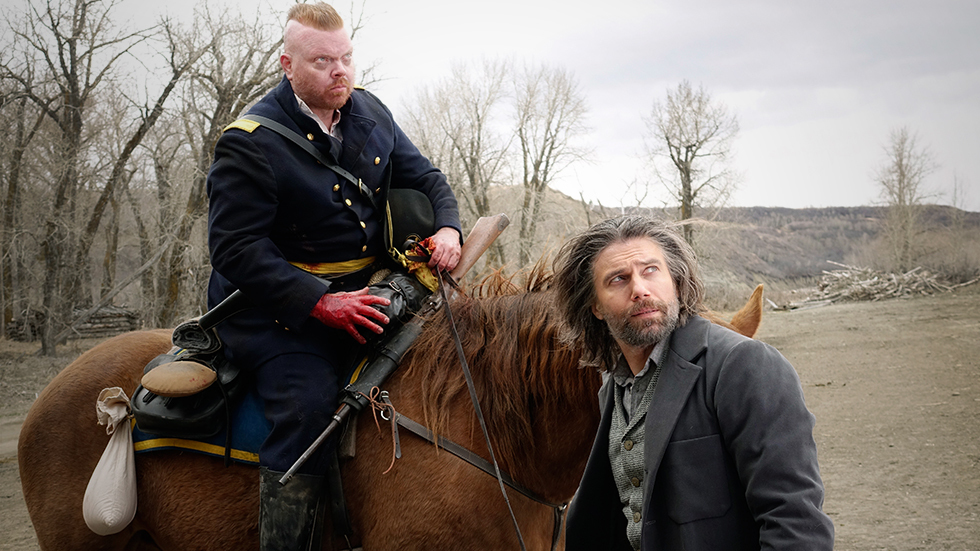 Back in March, when Anson & Branan founds themselves sheltering with their wives, friends, 6 chickens and 3 dogs, they decided they were missing a very important thing: a new drink recipe. So they phoned up the Martini Samurai himself Leon Ingulsrud of “Hell on Wheels” to help them out with their predicament. 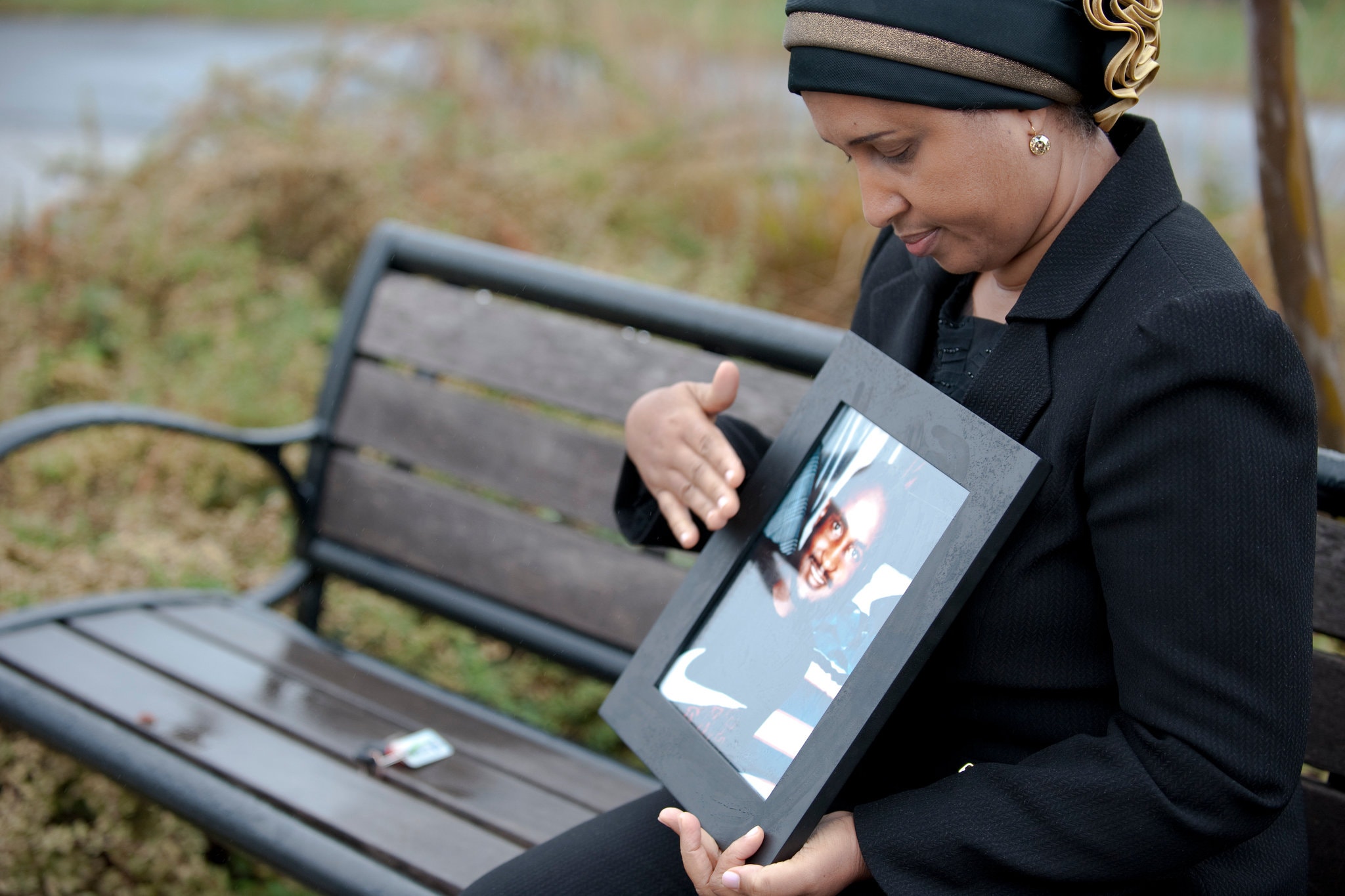 When she found out that her twenty-three year old son Amadou had been shot to death by four plain-clothes NYPD officers (in what they claimed was a case of mistaken identity), Kadiatou immediately boarded a flight for New York City. When she arrived, she suddenly found herself the centerpiece of a political and cultural maelstrom which she had not asked for. Further incensed that the media had dismissed her son as “an unarmed, West African street vendor”, Kadiatou decided to write the memoir “My Heart Will Cross This Ocean” and reclaim her son’s identity. Join us as Kadiatou shares with us the stories of her son’s life, her fight for police accountability, and previously unreported facts surrounding the circumstances of Amadou’s death.

You can order “My Heart Will Cross This Ocean: My Story, My Son, Amadou” by Kadiatou Diallo and Craig Wolff here.

You can find out more about the Amadou Diallo Foundation by visiting their website here.

Extra music for this episode was provided by Daniel Birch via a Creative Commons Attribution Non-Commercial International 4.0 license. You can find the track “Brushed Bells Leaving Home” here.

The photo accompanying this episode was taken by Mary F. Calvert for The New York Times. 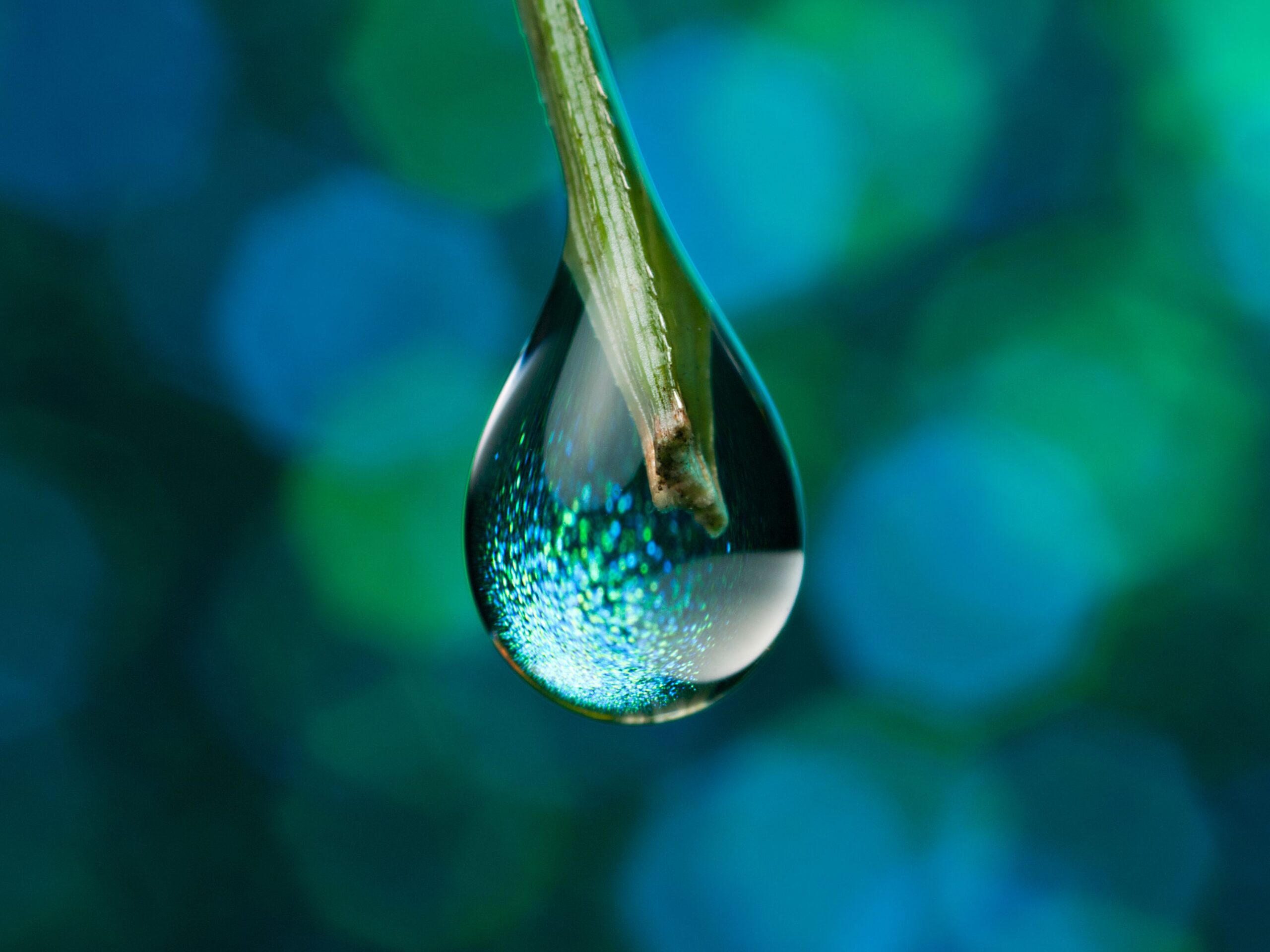 Branan & Anson bring you more fun stuff to discover and experience during the lockdown… Can we even call it a “lockdown” anymore? Whatever. You’re bored and we know it.

You can find the trailer for TENET here.

You can find the trailer for “Mind Game” here.

You can find the trailer fro “The Vow” here.

You can find “The Monster of Florence” by Douglas Preston and Mario Spezi here.

You can find the trailer for “My Octopus Teacher” here.

You can find the trailer for PEN15 here.

You can find the trailer for “Raised by Wolves’ here.

You can find The Pod Directive here.

You can find the Bunga Bunga podcast website here. 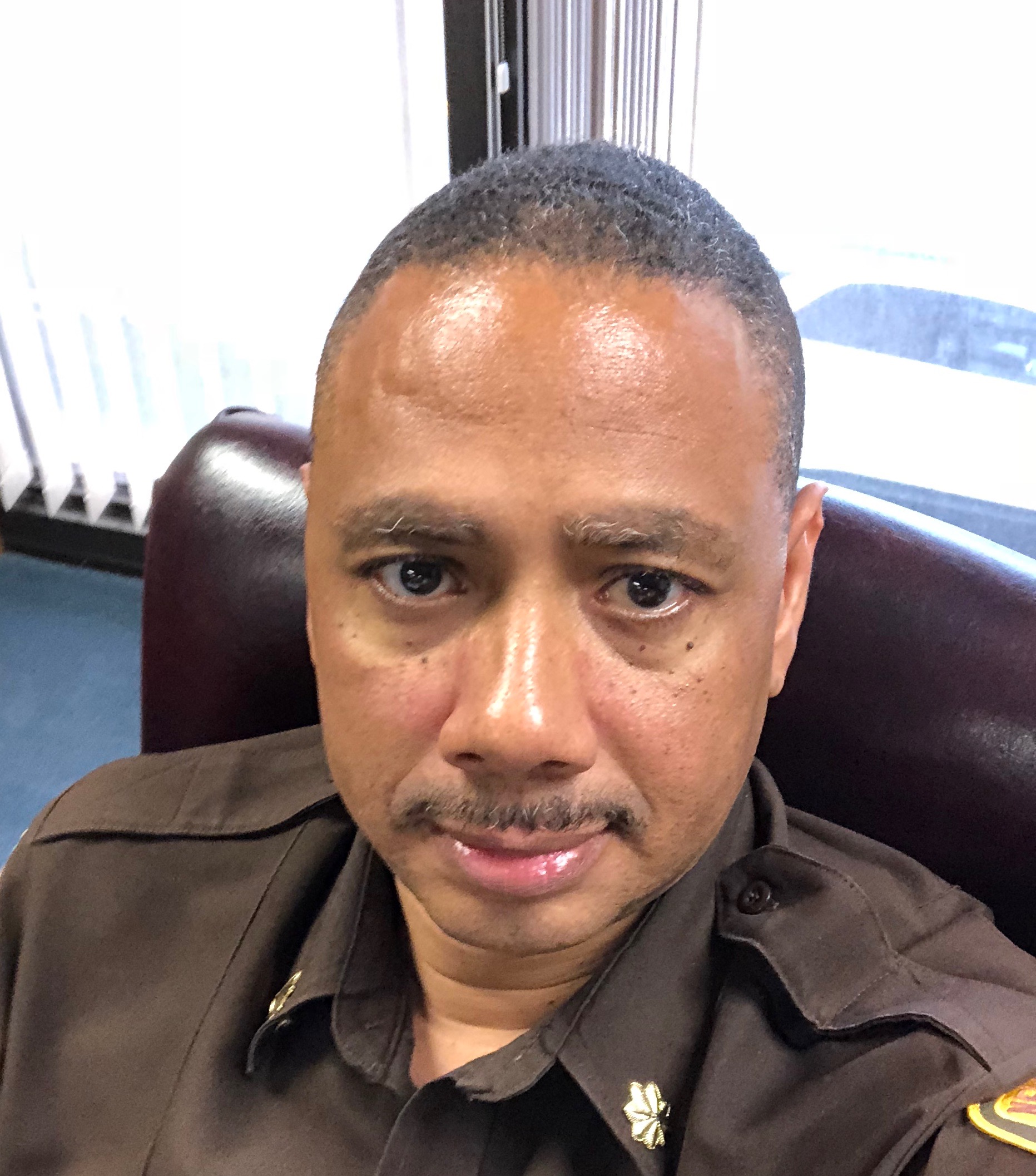 Major David Hughes serves as Chief of Professional Standards at the Newport News Sheriff’s Office in Virginia. After nearly falling victim to his own local police culture, and then spending years considering its systemic issues, Major Hughes simply was not willing to keep silent after the killing of George Floyd. He sat down and penned a stunning op-ed for the New York Times entitled, “I’m a Black Police Officer. Here’s How to Change the System.” After we read it, we knew we had to speak to him.

Reverend Freakchild‘s cover of Blind Lemon Jefferson‘s “See That My Grave Is Kept Clean” is provided courtesy of KBOO Community Radio in Portland, Oregon via a Creative Commons Attribution, Non-Commercial, No Derivatives International 4.0 licence. For more information about KBOO you can visit their website here.